“Although Islamophobia is a threat on European democracies, many European intellectuals and politicians deny existence and validity of this concept. Their concerns about terrorism and immigration prevent them from recognising the racism Muslims are facing on a daily basis across Europe.” (Burhanettin Duran, SETA General Coordinator)

Berlin/Strasbourg (EMU) – According to the European Fundamental Rights Agency (FRA), a survey showed that more than 75 percent of Muslims feel closely linked to their European home countries. Yet 31 percent have experienced discrimination at work over the past five years. But only 12 percent have reported their experiences to official authorities. According to experts this indicates that the real extent of anti-Muslim discriminaion and the underlying hate crimes is higher than current official numbers show. FRA director Michael O’Flaherty emphasized that the report of his agency contradicts the narrative about Muslims not being a part of European societies. On the contrary, their ties to democratic institutions are higher than the European average. 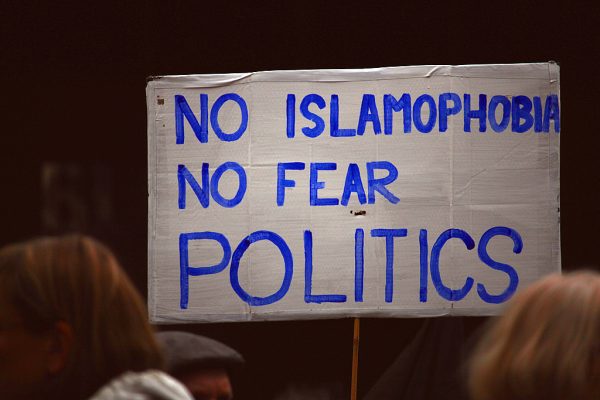 Get Started with EMU

Looking for help? Get in touch with us